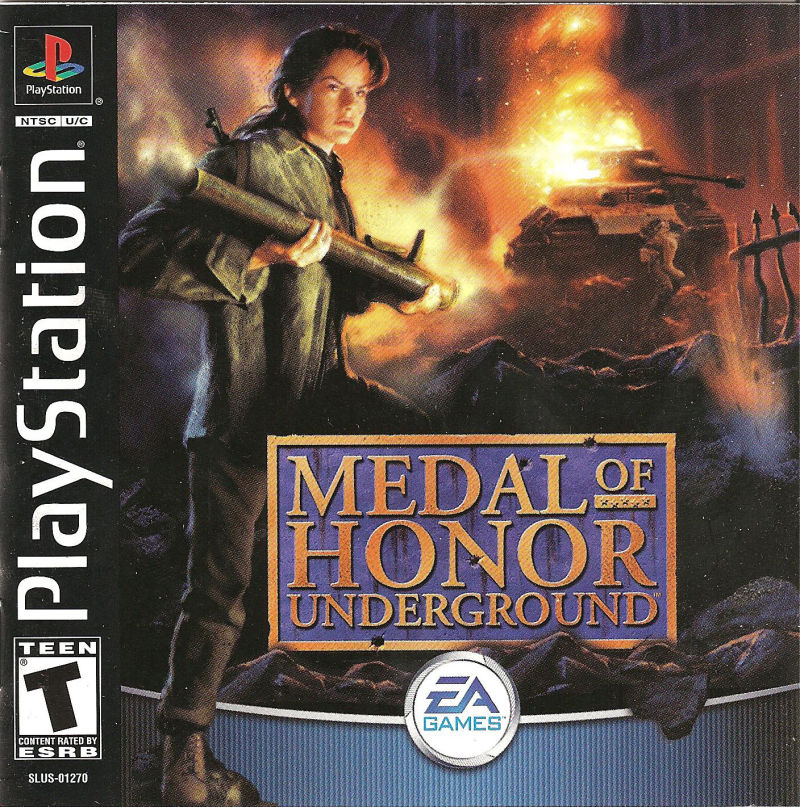 When I first went into this game, I expected an ugly, Ps1-era shooter with outdated, clunky controls. The graphics met my expectations, but the gameplay and controls were way better than I had anticipated.

Medal of Honor: Underground is not what you would expect from most WWII shooters. You're not fighting on the beaches of Normandy, or fighting large-scale battles alongside your battle-scarred brethren (at least as far as I know, I'm only halfway through the game). Instead, you are fending for yourself in covert, underground operations. You fill the boots of Manon Batiste, a bad-ass French woman resisting in nazi-occupied Paris who finds herself working with the allies to dismantle the German war machine from the inside. 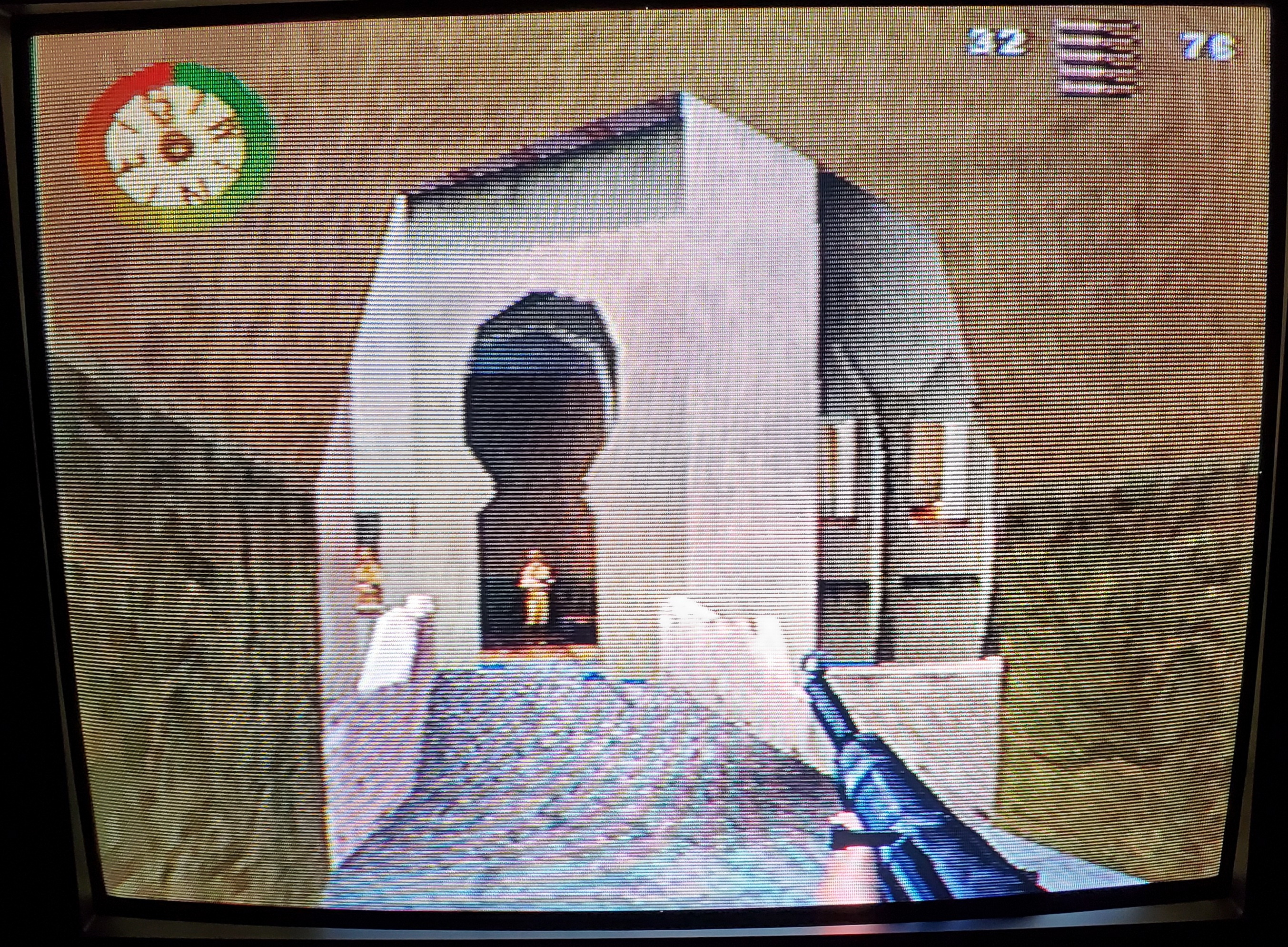 That's not to say there's not a lot of action in this game. While there are slower-paced segments, most of the game (especially in the beginning) is a fast-paced nazi slaughter fest. There are objectives that you must complete each mission, such as destroying anti-air guns or collecting vital intel. Each level will vary in how you accomplish these tasks. Many levels will have you pumping nazis with lead the whole way through, while some will need to be completed in an unconventional manner. 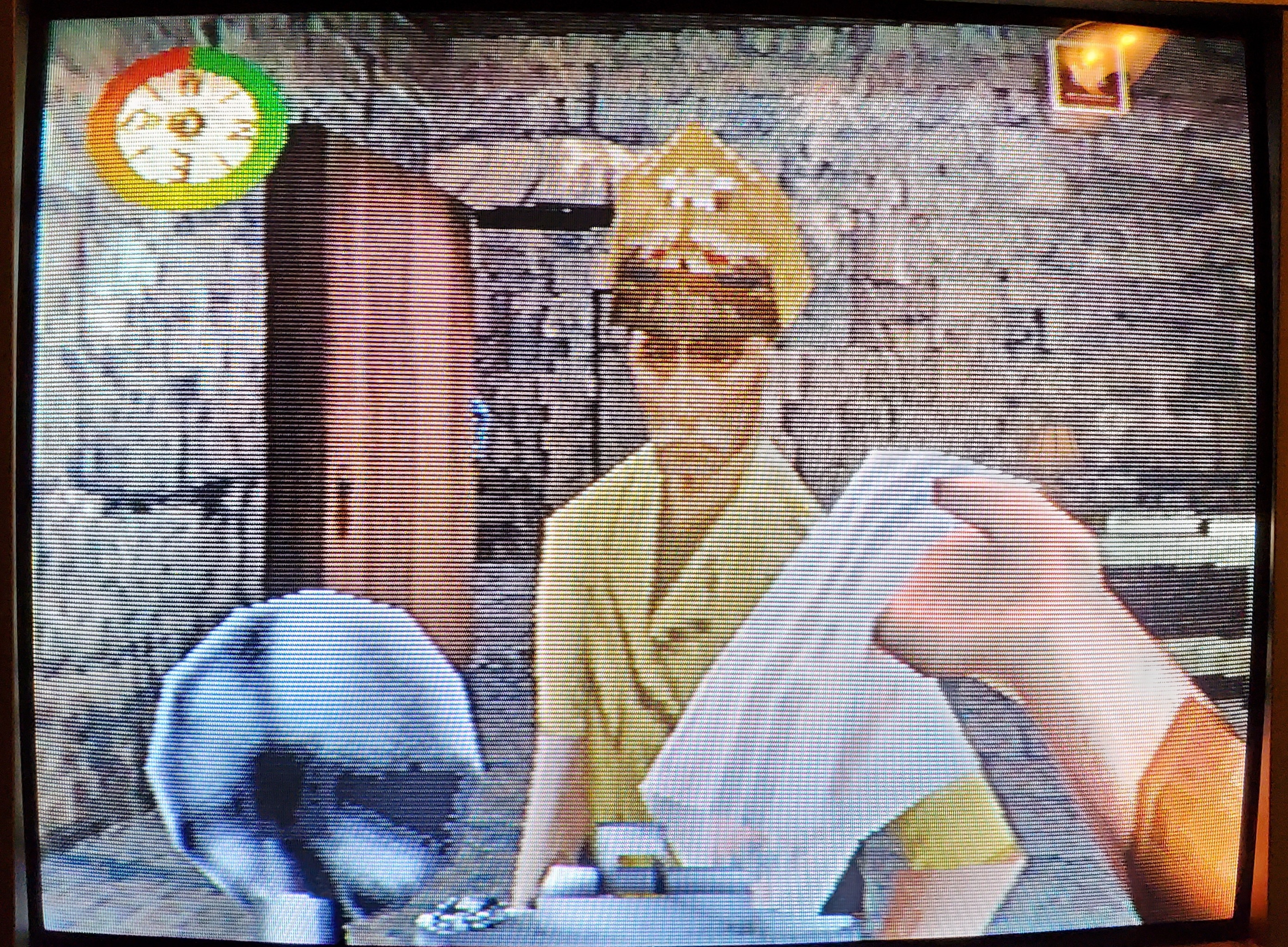 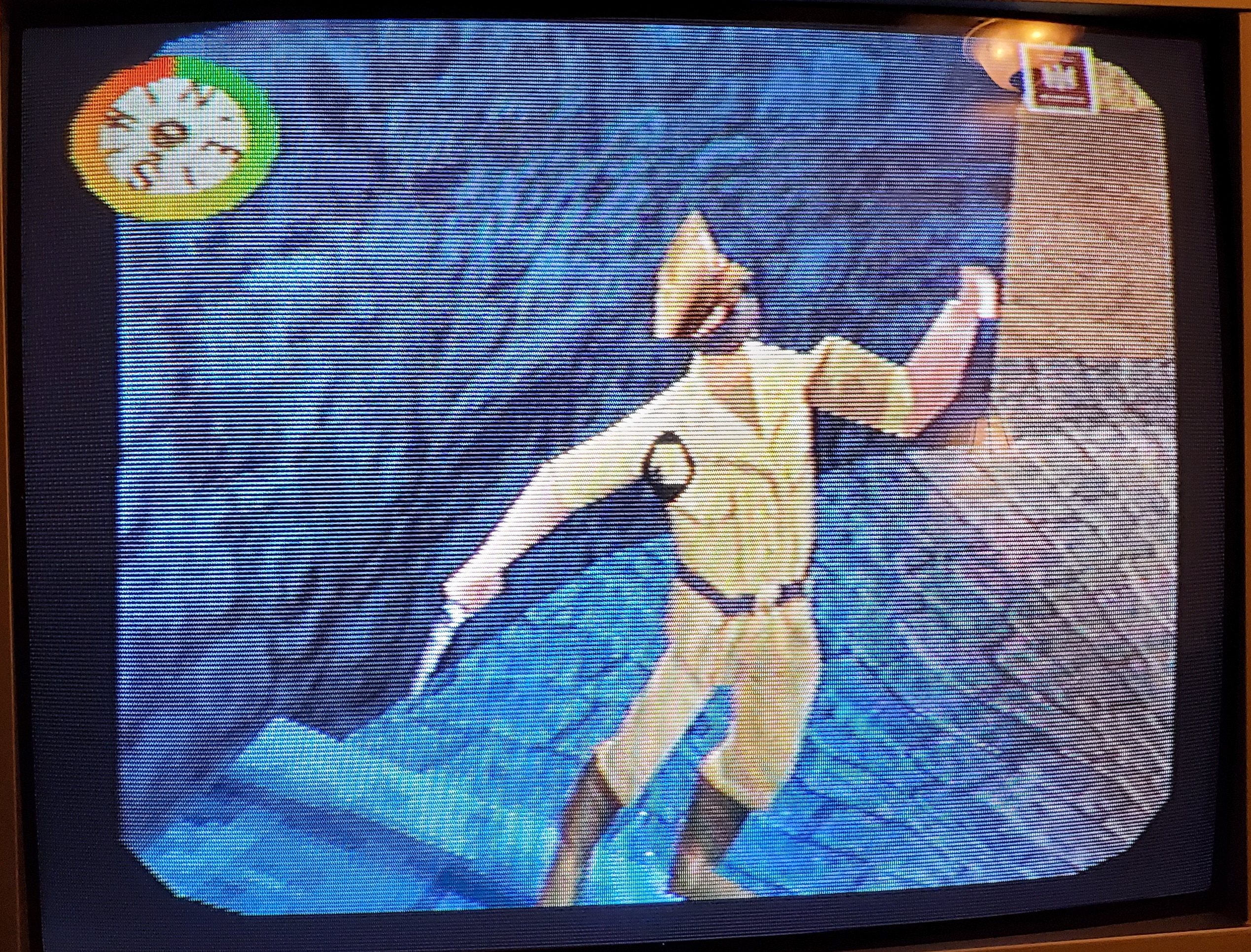 Fairly early on in the game, there's a section that lasts a few missions where you essentially steal the identity of a propaganda photographer, and try to fake your way through levels by presenting their identification and by taking pictures of nazi soldiers (in order to convince them that you are who you say you are). If they catch you with a weapon out, they'll fire back while attempting to alert everyone else in the facility. It can be finnicky at times, but it's a cool idea nonetheless. If all else fails, you can still gun everyone down (if you scrounge up enough ammo). 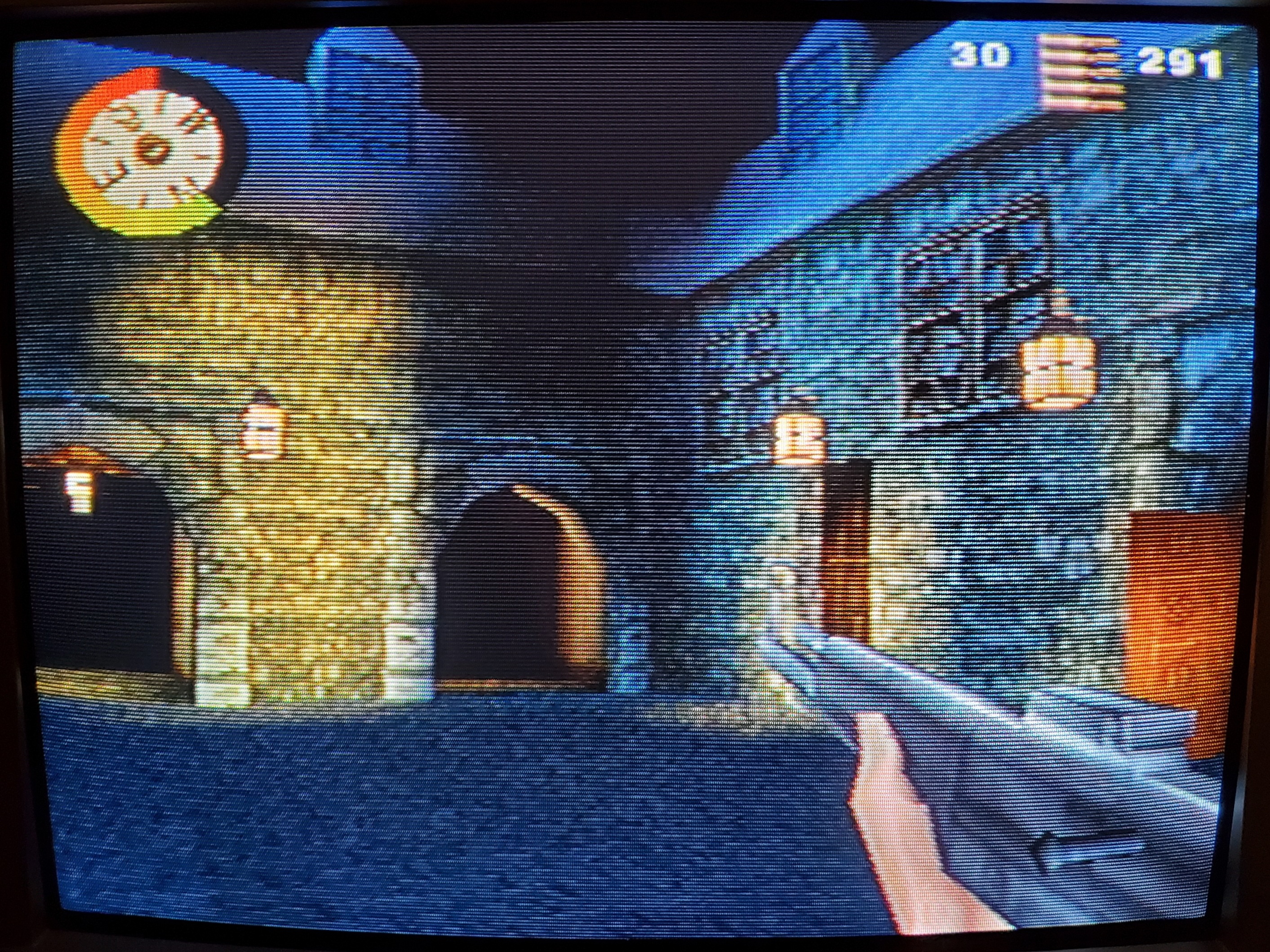 A really cool feature that I've forgotten to mention is that the enemies react accordingly to where they've been shot. If you shoot a guy in the leg, he grabs his leg and starts hopping on the other foot. It's not just a visual thing either. In one scenario, I was fighting two Germans. I was firing on one of them while hiding behind a wall, and I noticed that the other was making a dash for the alarm. I shot the runner in the leg, which bought me enough time to kill the guy shooting at me before killing the runner as well. In another situation, a German was about to throw a grenade at me. As I saw him raise his throwing arm, I shot him in the arm, which caused him to drop the grenade on the ground. The grenade then killed him and the other enemies around him.

The control scheme is very strange, but I got used to it pretty quickly. The left stick is used to move forwards, move backwards, and look side-to-side. The right stick is used to strafe, look up, and look down. The "cross" button is used to shoot, "circle" is to swap weapons, "triangle" is to jump, "square" is to interact/reload, and R2 is used to aim more steadily/precisely. The controls actually work very well for the game, with the R2-aim being particularly helpful for leaning around a corner to pop off some shots and quickly go back to cover. The control layout still exists in many modern shooters today as the "legacy" layout, which I find myself experimenting with in some of the newer call of duty games after playing this game. 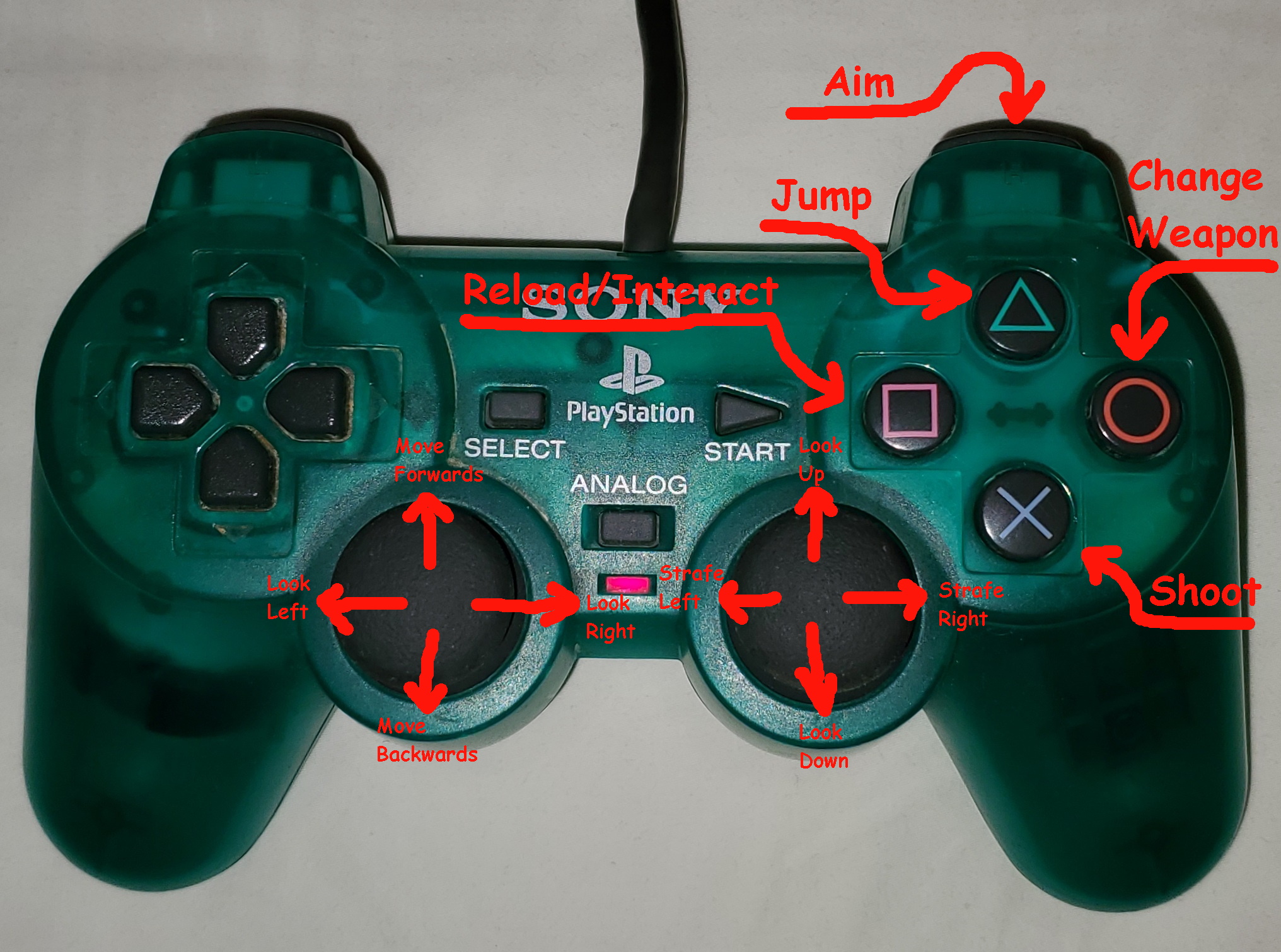 While I utilized the game's analog control support, it is still possible to play with the launch Ps1 controller without the analog sticks by using the D-pad and shoulder buttons for strafing. 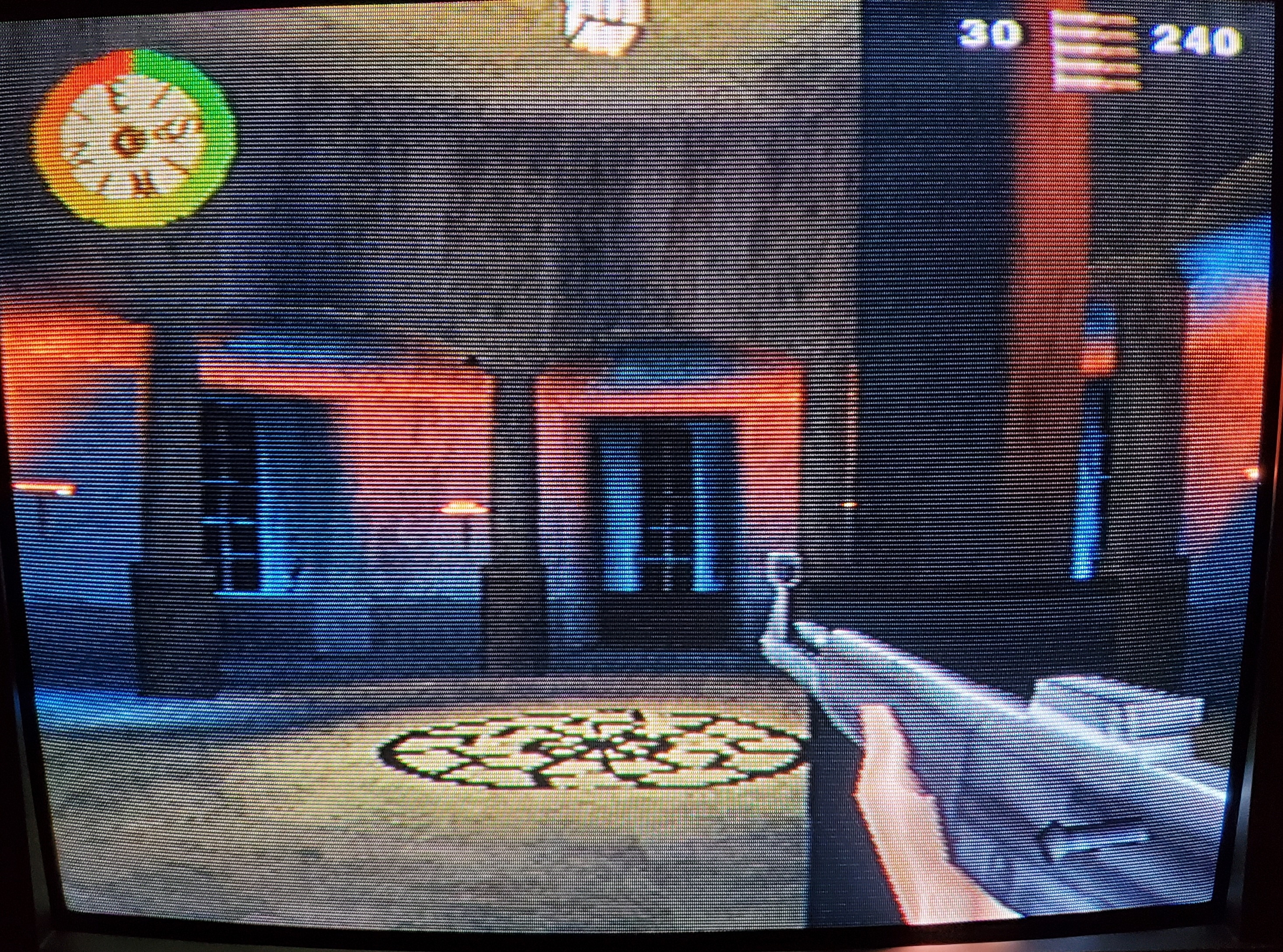 While it has it's clunkier moments, this game has quickly become one of my favorite console shooters of all time.